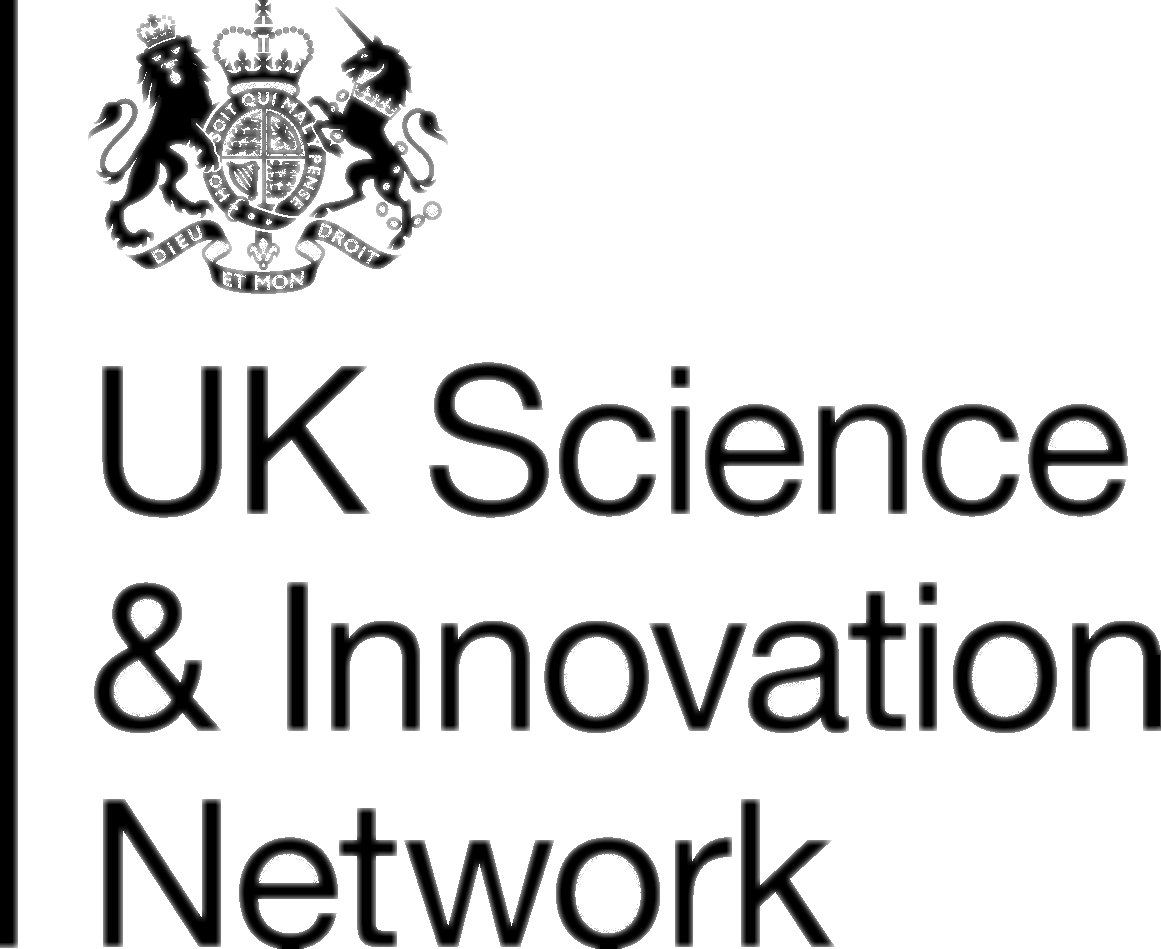 Forum Topics
Keynotes on female leadership in academia and reflections on gender equality
Best practice case studies from universities and research centres on promoting gender equality and empowering female researchers
Overview of recent research into gender equality in academia in Russia and the UK
Potential synergies between Russia and the UK in advancing gender equality
“
Nowadays, while women represent 53% of undergraduate and master students, they only occupy 28% of researcher positions worldwide. The further up you go in the academia ladder, the less women you find. The few that remain tend to have more limited access to funding than men, earn 18% less than their men counterparts and are less represented in prestigious universities and among senior faculty. All these factors together put women at a further disadvantage in high-impact publishing, representation in leadership positions and consequently in decision- and policy-making (UNESCO Science report, towards 2030).

The UK has pioneered many initiatives promoting gender equity at the heart of policy and practice. Funding bodies such as Dorothy Hodgkin Fellowships, Daphne Jackson Trust and Wellcome Trust provide re-entry fellowships after career breaks.

Probably the best-known initiative is the Athena SWAN Charter, established in 2005 to encourage and recognise commitment to advancing the careers of women. Since then, gender culture started to change in many universities, which are now making efforts to report the gender pay gap, to highlight women's success, or to encourage family-friendly time-tables for meetings. The engagement of universities with the Athena SWAN Charter for Women in Science has had a positive impact in advancing gender equality.

In Russia the scientific world, like almost any professional community, is not devoid of gendered stereotypes. When people talk about a scientist, they often imagine a middle-aged man. This is especially evident in natural and technical sciences.

Today, women occupy about 40% of our classrooms, says Daria Kozlova, First Vice Rector of ITMO University. The gender ratio in computer science is approximately 45% to 55%, and 50% to 50% in scientific entrepreneurship programs. However, if we look at the gender balance among the leaders of research teams, there is still one woman to nine men.

While Russian women actively participate in hard sciences, there is a noticeable opportunity gap between male and female scientists. In 2019, women made up just 5.3 percent of membership in the Russian Academy of Sciences, and women earn about 73 percent of the salary of their male counterparts.

During the forum we will discuss possible reasons contributing to the inequality of academic community, including in senior positions, and initiatives that can inspire and empower female researchers, including early career, to advance their scientific careers and progress on the path towards leadership positions. 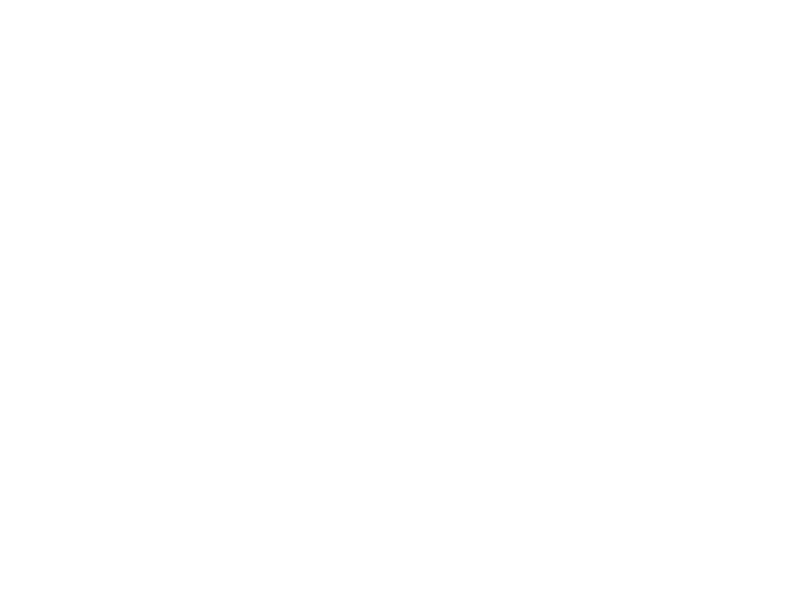 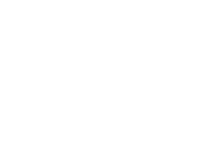